According to a Senior Mac Expert at Apple, although the Watch uses Bluetooth low energy (aka BLE, aka Bluetooth Smart) which theoretically has a range of a few hundred feet, in real-world usage one should only expect 30–40 feet (9–12 meters).

Do you have a gift card that you want to associate with your Apple ID? You can do this by first logging into appleid.apple.com. Once logged in, you can scroll down to the Payment & Shipping section. You can then click “Edit Payment Information…” and add or change your card.

Be careful, if you’re using a Visa/AmEx/Mastercard/etc. gift card, that you don’t throw the card away. When you try to use those funds later, for example on Apple.com, you will be asked for the security code on the card. If you don’t have the card anymore, those funds may be permanently inaccessible outside of some uncertain intervention by the seller or issuer of the card.

Regarding Apple’s One to One service, what’s the difference between Group Training and Open Training?

In Open Training, you are working on whatever project you wish with a trainer on an individual basis; in Group Training , there will be a workshop or presentation on a specified topic such iOS, iMovie, Photos, etc. 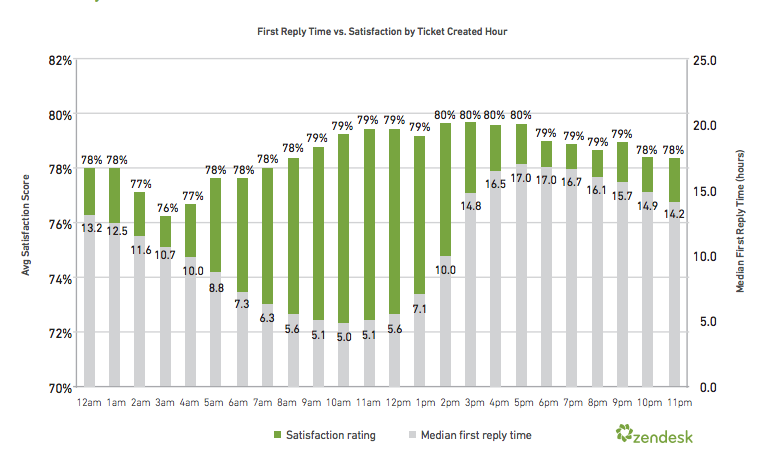 When we grouped tickets by the hour that they were created and then looked at average first reply times (FRT), the trend is somewhat intuitive: Tickets submitted outside of normal business hours have the slowest FRT. However, things tend to speed up when tickets are submitted around 9:00 a.m., after the tickets submitted from the night before have been dealt with but before the tickets from the day have begun to accumulate. Finally, FRT hits a peak around 6:00 p.m. when much of the support staff leaves for the day and non-urgent tickets may have to wait 12-14 hours before the next fully staffed shift begins and agents start tackling the queue.

Well, the title of this post says it all. I downloaded a PDF from somewhere and wanted to search the contents. I could highlight text within the document. I could copy the highlighted text and then successfully paste it into, say, Notepad++. However, when I tried to search within the PDF, Adobe Reader would just appear to search through the entire document and return no results for words that were clearly there.

I could think of no reason for this, of course, but didn’t really have any ideas about how to remedy the situation. So, I had the idea to try downloading a different PDF reader. The first I came across is a free reader called Sumatra. The download and install process was very easy. I opened the troublesome PDF in Sumatra and immediately was able to search the text.

Since writing the above, I have tried opening the same problem document on a Mac (running Mavericks). Because I have the latest version of Adobe Reader installed on this Mac, Adobe Reader was defaulted to open that PDF. Strangely enough, the document opened without incident and I was able to search text! However, when I tried to scroll to various pages, I was thwarted by error messages at many different turns. My first instinct again was to find an alternate PDF viewer. I found the open source PDFView, but it didn’t work either after a certain page number. Then, I recalled that Mac OS comes with a PDF reader, Preview. Preview reads the document just fine and searches text with no problem at all. 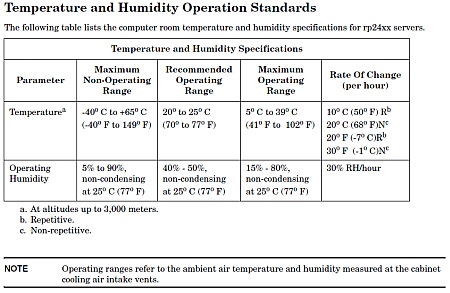 The internal chassis temperature for systems based on Core 2 Duo processors in the 775-land package should not exceed 38°C [100.4°F] (39°C [102.2°F] for the boxed Intel Core 2 Extreme processor) when the chassis is used in a maximum expected room temperature of 35°C [95°F]. Most chassis designed for the boxed Intel processor use extra internal chassis fans to improve airflow and many include ducting to bring cool air directly to the processor fan heatsink. Intel® tests chassis with the boxed Intel processor and the Intel Desktop Boards for minimum thermal requirements.

Operating environment Operating your MacBook outside these ranges may affect performance:

General rule of thumb for all PCs: The colder it is, the better it runs.
[…]
General rule of thumb for computer monitors (all types): Operates best at room temperature (72 F/22.2 C) while not in direct sunlight.
[…]
Ambient temperature above 90 F / 32.2 C: It would be rare to operate in this temperature because you’d be sweating profusely just sitting there, but some do. Your monitors and peripherals will run fine but the computer starts acting like an oven. Any air going thru there is also warm (or possibly hot) which at that point doesn’t help very much to cool it down.

Generally speaking, good operating temperature for a PC is about 60 to 75 degrees Fahrenheit (15 to 24 or so Celsius). Cooler than this is of course, better than warmer. Operating a PC in a hot room that is over 80 degrees Fahrenheit can make it very difficult to cool.

Operating expensive IT computer equipment for extended periods of time at high temperatures greatly reduces reliability, longevity of components and will likely cause unplanned downtime. Maintaining an ambient temperature range of 68° to 75°F (20° to 24°C) is optimal for system reliability. This temperature range provides a safe buffer for equipment to operate in the event of air conditioning or HVAC equipment failure while making it easier to maintain a safe relative humidity level.

It is a generally agreed upon standard in the computer industry that expensive IT equipment should not be operated in a computer room or data center where the ambient room temperature has exceeded 85°F (30°C). 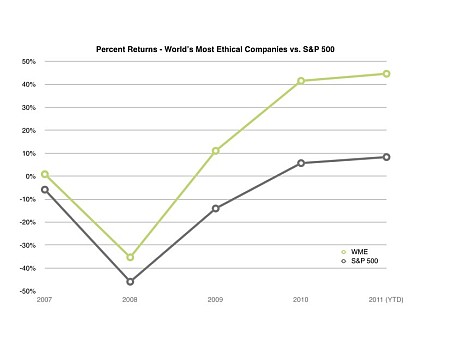 The methodology for the World’s Most Ethical Companies includes reviewing codes of ethics, litigation and regulatory infraction histories; evaluating the investment in innovation and sustainable business practices; looking at activities designed to improve corporate citizenship; and studying nominations from senior executives, industry peers, suppliers and customers. 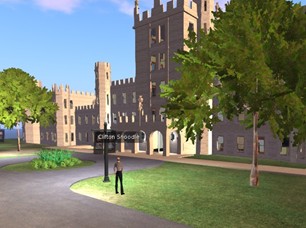 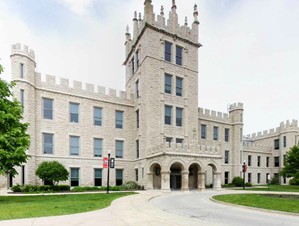 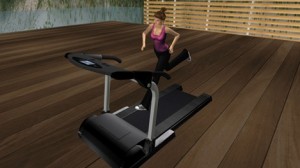